“As an entrepreneur, it’s OK to be lazy”

Sabien as an entrepreneur and manager

The dynamic of Roof Food has changed recently. The dire financial situation at the end of last year forced Sabien to bring out her entrepreneurial self.  “These days, I am more of a manager than an entrepreneur. Roof Food 3.0 is not an option; it is now or never,” explains Sabien Windels, the founder of Roof Food.

However, that was completely different in the early days of Roof Food, some five years ago. “When we were still organising dinners on the roof and carrying out catering tasks, I was mainly involved in sales, staff management and accounting. I spent a lot of time allocating costs and income to our various activities such as workshops, guided tours and dinners. This was a constant struggle for me. Now that it’s only Jonathan and I who are still working for Roof Food and we only run the roof shop and do consultancy, so everything is much simpler and more transparent. I have much more control over things nowadays.” 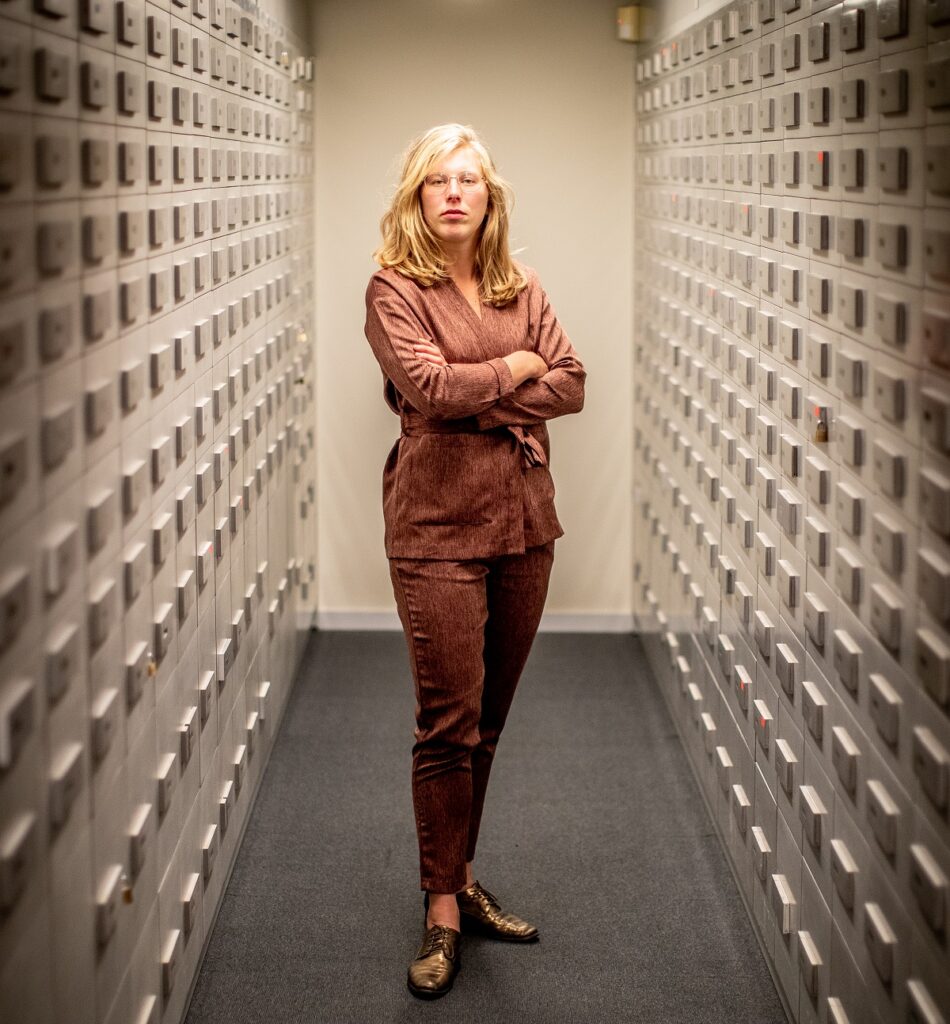 That turnaround came at the end of 2019 when Roof Food was in such a bad shape that Sabien had to take out a loan to save the business. “That was the wake-up call that I needed. Before that, I wasn’t paying enough attention to the numbers each day. Suddenly I had to, because Roof Food 3.0 was not an option; it was a matter of ‘now or never’.”

With the help of Happonomy, the non-profit organisation that strives to improve people’s quality of life by making them more aware of what matters in their lives and how the economy plays a role in this, Sabien came to the realisation that she needed to think more commercially. “Money was often tight at Roof Food, yet somehow we managed to keep going, through extra financing, a subsidy, or simply by paying ourselves slightly lower wages. Because of this, the issue was not on my radar. Although I believed that business was difficult because catering is a difficult sector, the core of the problem was that Roof Food was not a structurally healthy organisation. Without realising it, the lack of a structural long-term plan caused me a lot of stress.”

Nowadays, Sabien sees it differently. “I realise now that money is merely a mechanism to run a business. Making money is not my motivation; it is a tool to achieve my end goal so I can create an impact. I even enjoy commercial thinking now. It gives me a boost to close good deals and create win-win situations. For example, I was asked to give a workshop during a networking event, for which the proceeds went to a sustainable, charitable cause. In the past, I would have done that for free. Now I charge my standard rate and give a discount if I like the project. It goes even further than that as I promised the organiser a hundred-euro discount for any customer who books a workshop at Roof Food during the event. I would never have dared to do such a thing in the past, but time has forced me to be more creative. I’ve come to realise that I now have to think like this all the time if I want to get ahead faster with Roof Food. I used to work myself to death and believed that I would get there.” Sabien laughs, adding, “Now I realise that, as an entrepreneur, it’s OK to be lazy too,” 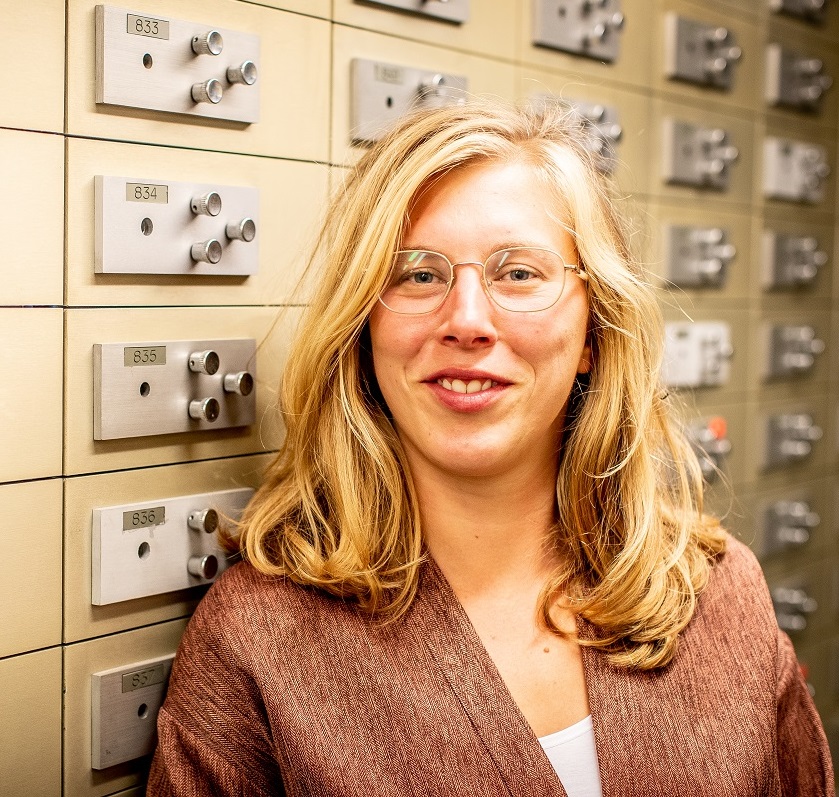 Sabien is very happy with the shift from manager to entrepreneur, adding, “Now I can fully concentrate on Roof Food’s mission to convince the city to grow more edible greenery. We want to convince as many people as possible about urban agriculture and roof gardens, and support interested parties in their individual projects. We carry out feasibility studies, design the roof garden, follow its construction closely, create a community and so on. Instead of doing a lot of the supporting tasks, I am now much more in the field and can also take the time to work on strategic plans.”

Sabien has given herself until the end of this year to get used to her new role division. She spends two days a week in building up her organisation and everything that goes with that, and she works on paid projects for the three remaining days. “I did learn my lesson. I now know the pitfalls of wanting to grow too fast. Before I venture into new projects, I’ve decided to fine-tune the structure of Roof Food.”