Happiness economics has long focused on explaining psychological well-being with economic circumstances of life, such as income or unemployment. How about going the other way around: should we treat happiness as a determinant of economic outcomes? There is a growing amount of evidence leaving no doubts about that; happiness increases productivity, predicts one’s future income and positively affects labour market performance.

A happier worker is more productive and psychologists have offered various arguments to support this fact. Mental well-being translates into good success in the workplace, as happy workers turn out to be productive, satisfied workers, while its positive affect results in good organisational citizenship, good relations between the workers, and improved conflict resolution.

Very similar news comes from Silicon Valley. In a famous quote, Lara Harding, the People Programs Manager at Google, confirmed the happy-productive worker hypothesis: “At Google we know that health, family and well-being are important aspects of Googlers’ lives. We have also noticed that employees who are happy demonstrate increased motivation. We work to ensure that Google is an emotionally healthy place to work”.

Evidence from experiments and representative samples

However, this quote would immediately make an economist raise two important issues from the viewpoint of policymaking.

Recent economic research on happiness provides a positive answer to both of these questions.

First, an experimental study by Professor Andrew Oswald and colleagues (published in Journal of Labor Economics) has established a causal link between happiness and productivity. The authors estimated that the happier participants of their experiment have approximately 12% greater productivity. Second, an analysis conducted on a nationally representative group of individuals tackled the issue of small sample size, which is a common feature of most psychological surveys. The results suggest that increased job satisfaction is associated with a 6.6% rise in productivity.

Happy people earn more and are less likely to be unemployed

The positive influence of happiness on productivity explains how psychological well-being also produces some other key economic outcomes. According to the neoclassical economic principles, a worker’s increased productivity translates into a higher wage. Consequently, happiness, as a driver of productivity, becomes a determinant of earnings.

A longitudinal study of more than 11,000 Americans showed that adolescents and young adults who report a higher positive affect and life satisfaction earn significantly greater levels of income later in life. This relationship is explained by the fact that happier individuals have a higher probability of finishing college and then being hired or promoted. They also exhibit greater degrees of optimism and extraversion as well as lower levels of neuroticism, which help to develop a successful and stable career.

Happiness can also have its “economic value” when it comes to employment and job searching. Evidence from Germany and the UK highlighted the impact of psychological measures on labour market performance; people who had reported a higher well-being in the past were less likely to be unemployed in the future. Additionally, a study of a representative sample of unemployed Germans  demonstrated that happiness plays an important role in finding reemployment and, in particular, it is a strong predictor of a person moving from unemployment into self-employment (rather than regular employment).

In the light of the recent findings on the consequences of happiness, we should start to perceive an individual’s level of life/job satisfaction as an economic variable. Psychological well-being has helped to explain issues typically analysed by economists, such as production efficiency and labour market outcomes.

Using the scientific evidence on happiness determinants, researchers have already proposed different ways of increasing psychological well-being. It is high time policy makers realised that a happy society is a better performing society, in economic terms as well.

Psychologists and economists can finally agree that it is worth investing in our happiness, regardless of whether we consider it to be a final goal of life or as a means to economic ends.

Want more? Don’t be sad that the video is over! We got plenty of other exciting stuff to share with you. Subscribe to our bi-monthly newsletter and we’ll keep you up to date with our latest news! 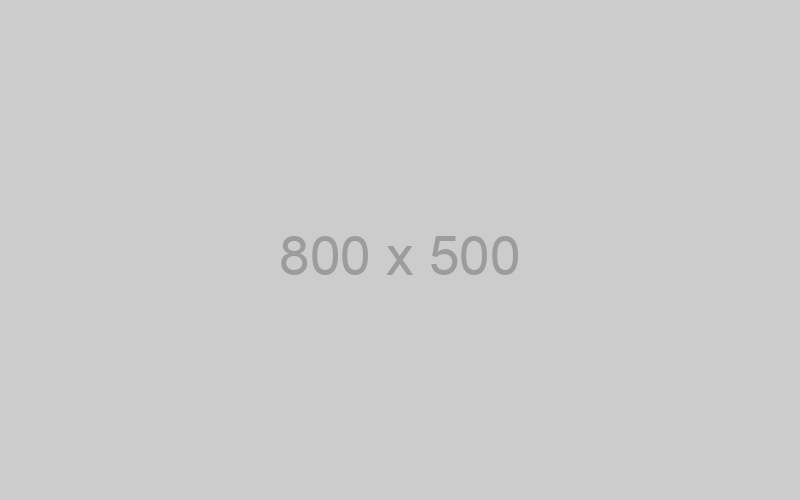