Plastic – From Villain To Hero

Plastic has had a bad reputation in the ecological society for years. This is mainly because it takes hundreds of years to decompose and it is considered to be a huge pollutant in our dying world. The only other supposed pollutants that have a worse reputation than plastic are greenhouse emissions. So, how can a villain become a hero? The answer can only be by taking out a larger villain and preventing a huge disaster.

Carbon negative plastic is produced from greenhouse gases. Essentially, the process involves capturing and degrading methane with a biocatalyst. If this was truly as simple as it sounds, then everybody would be doing it; it is actually a complicated procedure that requires very sophisticated equipment.

After the biocatalyst does its job, what you get are basic components such as carbon, oxygen and hydrogen. Once you have these three, you are on the easy street to producing plastic and so much more. 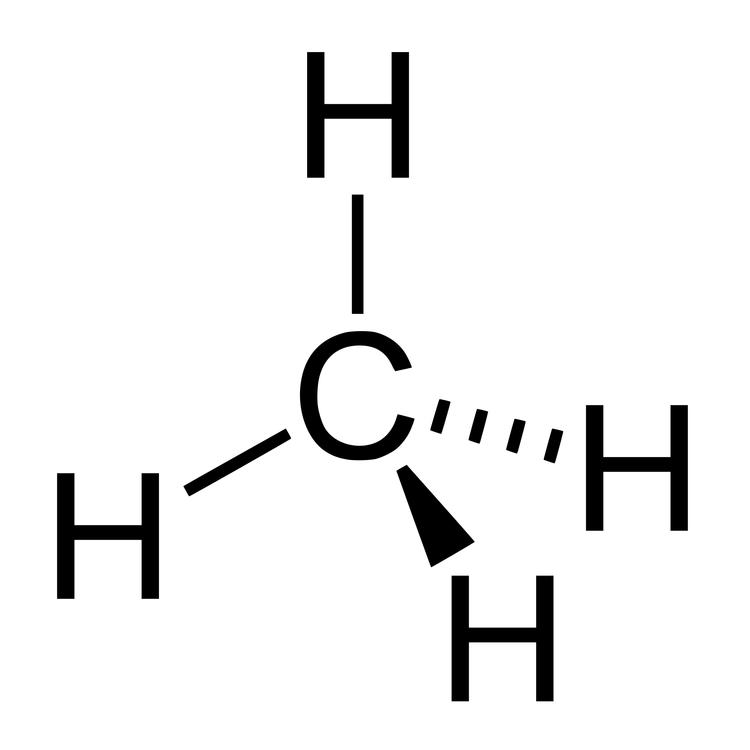 Methane atom before being split into carbon, oxygen and hydrogen.

Taking Pollution and Putting it to Good Use

Basically, carbon negative plastic is taking pollution out of the air and putting it to good use. Plastic is virtually indestructible in today’s world, so the least it can do is relieve the world of another pollutant. Greenhouse gases threaten us every day and are the main factors that contribute to global warming. Saving the world by producing carbon negative plastic is a crazy idea that just might work, as it is also an idea that generates profit.

The History of Carbon Negative Plastic

Carbon negative plastic is not a new idea. It has existed for a decade and it has evolved substantially over the years. The greatest challenge was to produce plastic in a cost effective way. It took researchers at Newlight Technologies as much as ten years to be able to produce plastic at competitive prices.
Now, they have a shot at getting a huge chunk out of a $370 billion industry. That is how much plastic is worth these days and the race is on. Securing competitive prices without governmental help is a huge step and if governments decide to support this eco-friendly production method, carbon negative plastic may even come at a lower price than the competition.

Who Loses in this Situation?

Regardless of how things play out, there always has to be a losing side. In this case, the losing side will probably be the big oil and fracking companies and any others that provide fossil fuels for the creation of plastic. Considering that all of them are part of the environmental problem, experiencing a loss from the solution provided seems fair. However, when there is a lot of money at stake, nobody expects huge companies to go down without a fight. 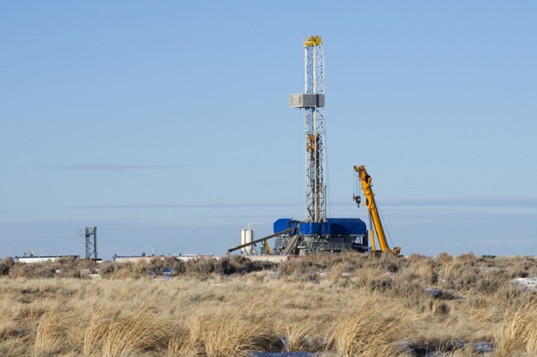 Companies that stand to lose are the big oil and fracking companies and those that deal with fossil fuels.

Competing with Quality and Efficiency

Carbon negative plastic does not have to rely solely on its low price to compete on the market. This new innovative plastic can also compete with its quality. Newlight’s AirCarbon (which is a high-performance thermoplastic) is already being used to create many different hard-plastic products. Nothing is put to waste as even the resin is used to create plastic pellets, which are just as good as those that are oil-based, yet more cost effective.

Conclusion and Vision for the Future

So far, what has been achieved is simply amazing. We have finally created something that is not only cost-effective but also good for the environment. The production of this type of plastic can even make the air in large industrial cities breathable again. However, the road ahead is long and filled with many challenges. Currently, carbon negative plastic is produced in a small factory run by a total of fourteen people. Even though there have already been large investments in this technology, its application needs to grow far more before we can see a positive impact on the environment.